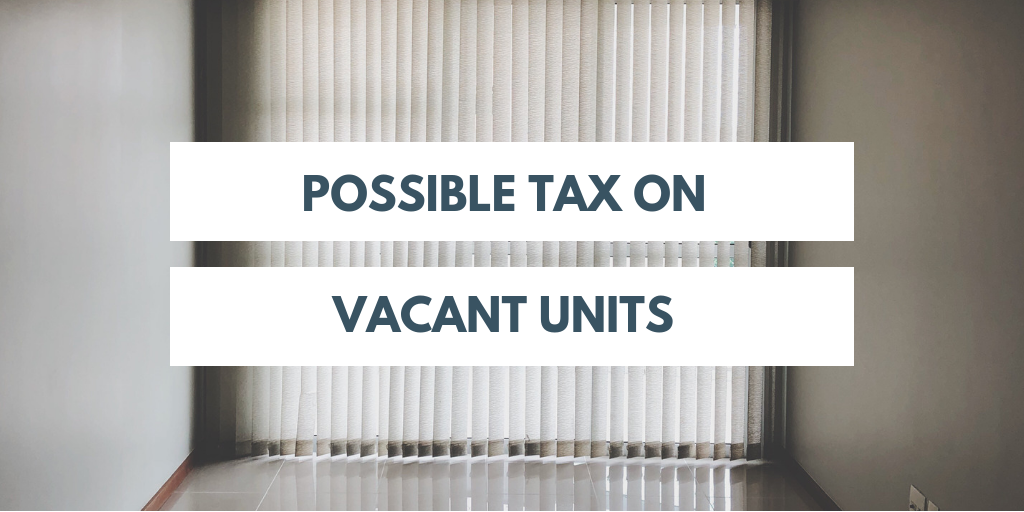 In case you missed the latest news, Chloe Eudaly has now asked the Division of Revenue to look into a possible tax on rental units, among other options, equating landlords with vacant units to ‘monsters withholding food or medicine from those in need’.

In a discussion this past week prompted by a two-year extension of the city’s declaration of a housing emergency, Eudaly Eudaly is looking to raise an additional $50 million each year for homeless services. She indicated that there were 16,000 vacant units in Portland.

Mayor Wheeler wants council officials to coordinate current searches for additional funding for homeless and affordable housing services in upcoming budget sessions. The money would be used for “tenant opportunities to purchase, universal eviction defense funds, and other anti-displacement strategies,” according to news reports.

In the video clip below, beginning at approximately 1:09 into the session, Commissioner Eudaly states the following about landlords:

“I want to go back to the state of emergency. What we were calling for was a rent freeze. We were calling on the city to recognize that we were dealing with a man-made disaster and while we could not advance that particular cause I am somewhat gratified by the actions in the state legislature to place a cap on rents although I think it’s too high as I think everyone knows. We were also calling for the legislature to stop holding our regulatory tools hostage and give them back to us so municipalities could manage their unique challenges and that includes rent control as well as setting just cause standards for no-cause evictions.

“Commissioner Fish thank you for that walk down memory lane but I want to take us back more than thirty years when a group of powerful lobby interests in the landlord, real estate and homebuilding arenas pushed our legislature to ban rent control at a time when rents were relatively low and vacancy was high in Portland, setting the stage for what became open season on Oregon renters. Portland currently has the highest number of cost-burdened households among six or seven different cities it’s higher than Seattle, Austin, Salt Lake City, Nashville and Indianapolis. So it is particularly bad here and I believe it’s because in no small part we have not been allowed to regulate.

“It seems that most of my job is making up for the failures of capitalism. It is very frustrating that we rarely get around to the conversation of actually fixing the system and most of our conversations are focused on policies that really serve as band-aids to a flawed and broken system. So I am also looking forward to some of those conversations. As a housing tenant advocate the most frequent response I’ve heard from people other than ‘if you can’t afford it just move’ was, ‘it’s economics 101 It’s all about supply and demand.’ Well, news flash. We have a supply. We have an estimated 16,000 vacant apartments in the City of Portland but we also have a gross product mismatch between the housing that was supplied and the demand that exists. So it’s not economics 101 friends it’s actually a lot more complicated than that and that is one of the many reasons that I really hope that we pursue the possibility of a vacancy tax.

“I can think of few other scenarios where we have people suffering on the streets and we have people hoarding a resource that is a basic need and a human right and we don’t see those people as… I want to choose my words very carefully right now… if you were sitting on a pile of food or medicine that people needed that was otherwise going to waste, you would be seen as a monster. If you were sitting on a pile of housing that people desperately need that is otherwise going to waste, it’s just business, and I don’t buy that. I think I’ll leave it at that.”