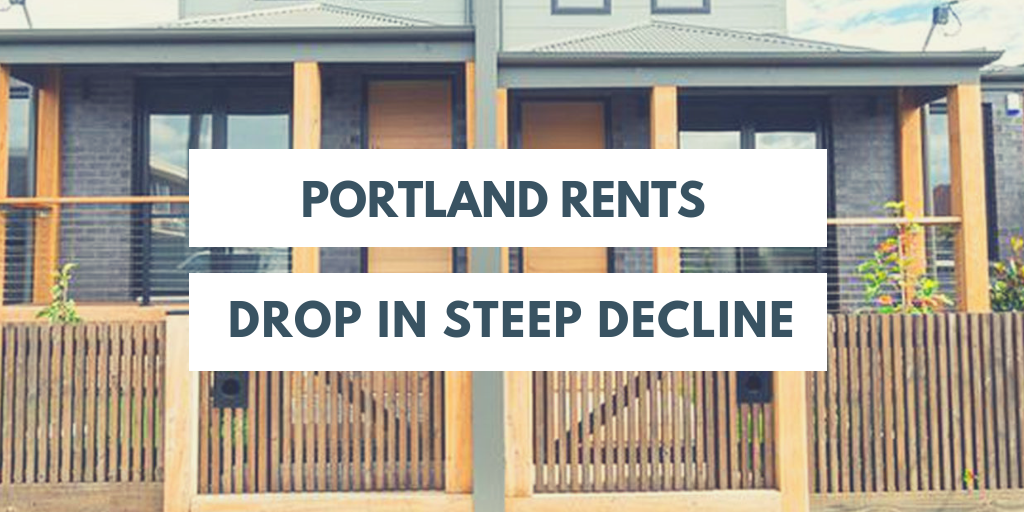 Seattle ranks second, according to Zillow

It’s good news for renters — though perhaps a bittersweet moment for the landlords out there.

The price of rent in Portland, Oregon has declined 2.7 percent on average over the last year, according to a report by Zillow, the real estate website.

Zillow’s experts found declines in annual rental prices in more than half of nation’s 35 largest markets, but the Rose City lead the way — with the biggest decrease between September 2017 and September 2018.

Seattle ranked second, with an annual decline of 2.2 percent.

“Rents remain high by historic standards, but September’s modest annual decline in rents should ease some of the pressure pushing higher-income renters to buy,” Zillow senior economist Aaron Terrazas said in the report.

For context, the median price of rent in America is now $1,440 a month, down about 0.2 percent since this time last year. That translates to a paltry $36 in annual savings, and Zillow says rents have actually increased by as 3 percent over 12 months in parts of California.

Portland and many other major cities have been inundated with a glut of luxury housing in the last few years, and local developers are reportedly sweetening their deals with Amazon giftcard giveaways and related gimmicks in order to lure wealthy customers.

There are about 15,000 more apartments in Portland now than when City Council first declared a housing “state of emergency” in 2015. Portland added just as many from 2010 to 2014, according to a City of Portland report.

As two freelance journalists recently put it: “Rents in Portland have fallen for the rich and risen for the poor.”