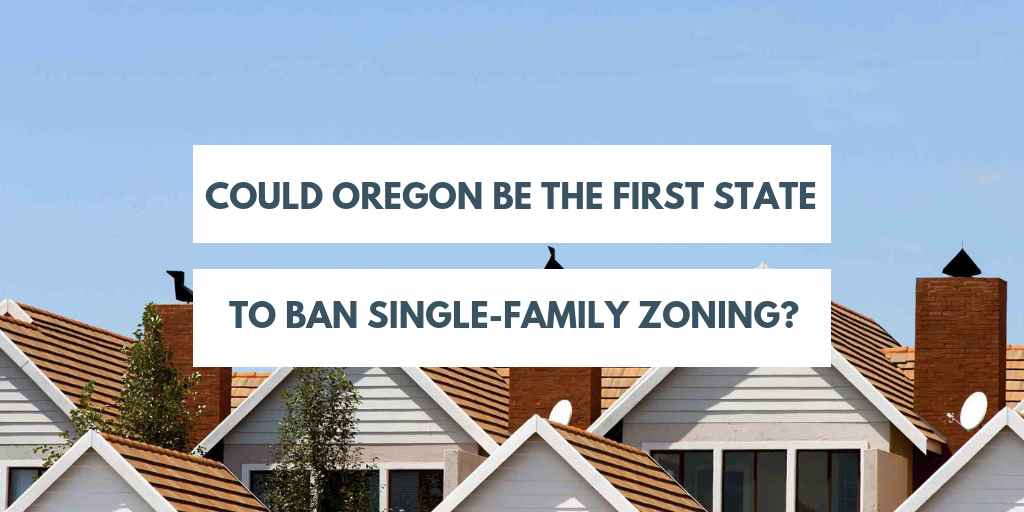 Rep. Tina Kotek (D-Portland), speaker of the Oregon House, is drafting legislation that would end single-family zoning in cities of 10,000 or more: “The state’s housing crisis requires a combination of bolder strategies.”

Legislation being drafted in Oregon could become the nation’s most dramatic effort to address the housing shortages and economic and racial segregation caused by zoning restrictions.

WW has learned that Oregon House Speaker Tina Kotek (D-Portland) is drafting a proposal that would require cities larger than 10,000 people to allow up to four homes to be built on land currently zoned exclusively for single-family housing.

“The state’s housing crisis requires a combination of bolder strategies,” says Kotek in a statement. “Oregon needs to build more units, and we must do so in a way that increases housing opportunity for more people. Allowing more diverse housing types in single family neighborhoods will increase housing choice and affordability, and that’s a fight that I’m willing to take on.” 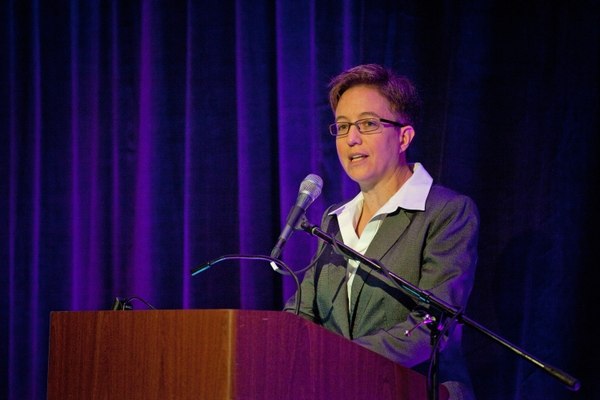 Kotek’s proposal follows a similar move this month by Minneapolis, Minn., where city leaders have enacted a plan that will end single-family throughout that city—a decision hailed in the national press for its innovation.

“In a bold move to address its affordable-housing crisis and confront a history of racist housing practices, Minneapolis has decided to eliminate single-family zoning, a classification that has long perpetuated segregation,” reported The New York Times on Dec. 13.

Portland has been dithering for more than four years on a related proposal for what’s called “middle housing” that recently was delayed once again. This time, the delay is until the summer. Under Portland’s proposal, as currently drafted, four units would be allowed in 96 percent of the cities’ single family neighborhoods.

Reversing those zoning restrictions could go a long way toward addressing the need for more housing, experts argue.

“The crux of the matter is land is the scarce commodity here,” Oregon state economist Josh Lehner said this week, in a blog post arguing for exploring this type of change. “Outside of lava flows and seawalls, we’re not making more of it. As a region grows, so too does housing demand which places upward pressure on housing costs.”

Zoning reform could also address the economic and racial segregation of single-family neighborhoods.

“There are a few ways for a neighborhood in the Portland of 2018 to be reserved mostly for the well-off,” he wrote. “But one of the most effective ways seems to be ‘ban attached housing in 1924′”—the year Portland enacted its first single-family zoning.

Kotek’s legislation is currently being drafted, but her official concept for the legislation sets a deadline of 16 months for cities to come up with a plan to allow for duplexes, triplex, quads as well as so-called housing “clusters.” It applies only to cities of 10,000 or more within an urban-growth boundary.

The November’s election, when Democrats won more seats in both houses of the Oregon Legislature, ensured that housing will play a key part in the legislative agenda next year, particularly a new attempt to pass tenant protections including an end to no-cause evictions and an overturn of the state’s ban on rent control.

This proposal goes toward the other side of the equation, by addressing a root cause of rent increases—the failure to build enough housing stock to address the shortfall of affordable units.

Critics of Portland’s proposal are likely to offer the same objection to Kotek’s efforts: They fear it will cause the pace of demolitions to rise.

Kotek attempts to address that concern by proposing changes to the state’s building code, which would allow single family homes to be divided more easily into multiple dwellings.

In his blog post this week, Lehner discusses the long-delayed Portland proposal and it’s possible for Oregon to achieve major results from one policy change.

“By simply allowing for — not requiring — townhomes and triplexes to be built on existing lands in the City of Portland, the policy can accommodate 1 out of every 7 new Portland area households in the coming decade,” he writes. “That is a big finding.”